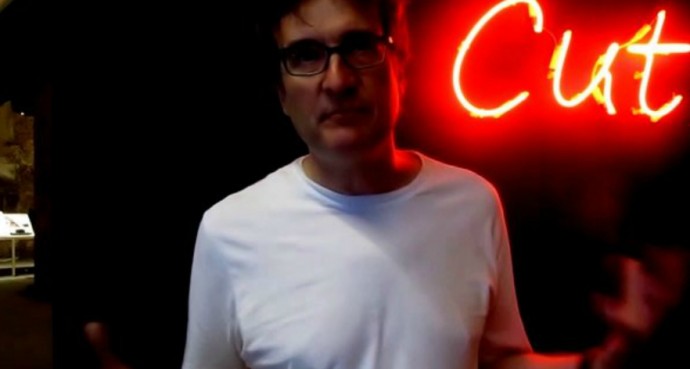 Graham Haworth is part of Haworth Tompkins, a studio formed in 1991. Their London-based studio has designed buildings in the UK and elsewhere for clients across the public, private and subsidised sectors including schools, galleries, theatres, concert halls, housing, offices, shops and factories.

Their buildings are influenced by the specific chemistry of individual places and cultural situations. They said: “We put enormous effort into understanding a building’s context and the needs of its users, a process which often yields original or unconventional solutions. What they have in common is an approach rather than a stylistic signature.”