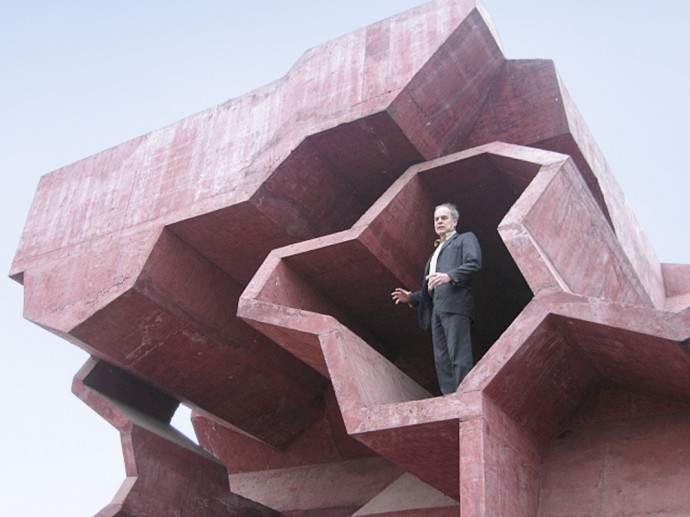 Pierre de Meuron is founder of Herzog & de Meuron. The firm was founded in Basel in 1978. In 2001, Herzog & de Meuron were awarded the Pritzker Prize, the highest of honours in architecture. Jury chairman J. Carter Brown commented, “One is hard put to think of any architects in history that have addressed the integument of architecture with greater imagination and virtuosity.” This was in reference to HdM’s innovative use of exterior materials and treatments, such as silkscreened glass. Architecture critic and Pritzker juror Ada Louise Huxtable summarized HdM’s approach concisely: “They refine the traditions of modernism to elemental simplicity, while transforming materials and surfaces through the exploration of new treatments and techniques.” In 2006, the New York Times Magazine called them “one of the most admired architecture firms in the world.”