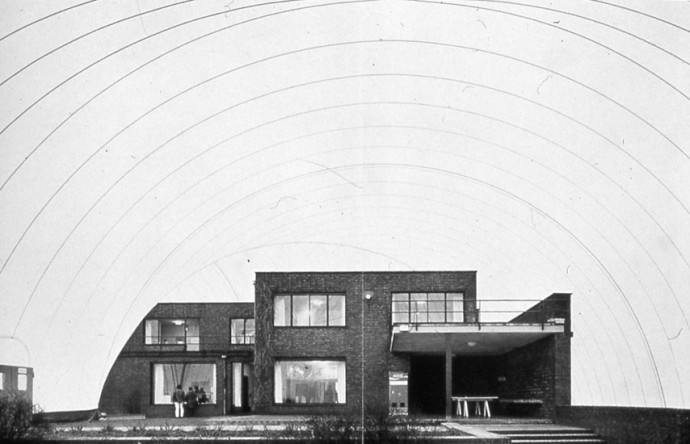 Ortner&Ortner are well known for their former work since the late 1960s as Haus-Rucker-Co. Since then, from 1992 they became Ortner&Ortner. There are over 1000 graphic works from the Haus-Rucker-Co period and at least the same amount from the O&O period up to the present day. These are all things worth seeing, and they share some of their thoughts with Quaderns while we interviewed them at the 13th Venice Architecture Biennale.