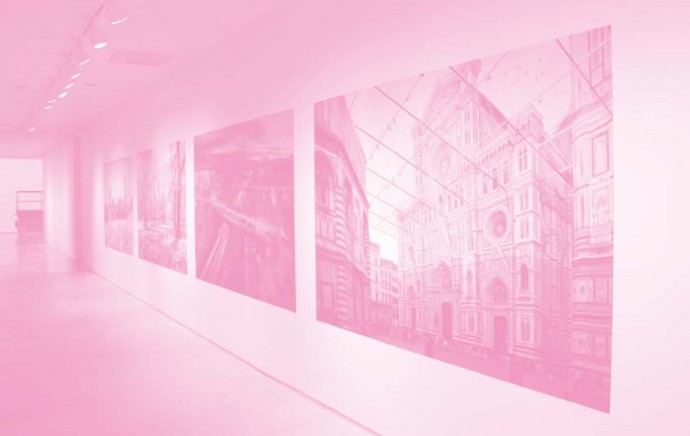 David Gissen is a historian, theorist, critic and curator of architecture and urbanism. Recent work focuses on developing a novel concept of nature in architectural thought and developing experimental forms of architectural historical practice. He wrote the afterword in Quaderns #263. Now we have been able to read an interview recently published on Geoff Manaugh’s book Lanscape Futures and just wanted to highlight some excerpts related with issues as preservation and reconstruction.

Geoff Manaugh: Let’s start with the idea of reconstruction, which is something you and I have talked about at great length and is also a theme that pops up more and more in your work.

This idea of reconstructing nature—bringing back a nature that once existed but is lost—is, in a sense, embedded within the history of architecture and, thus, within the potential work of the architect. 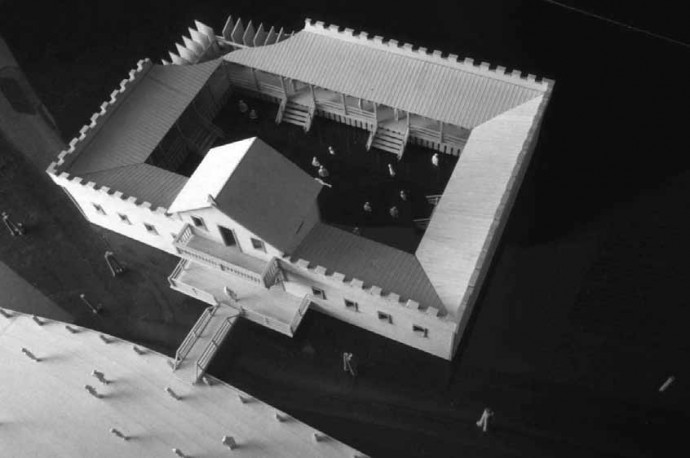 G.M.: The theme of reconstructing nature runs throughout much of your work, including the essays in your book Subnature. How did you first get interested in the subject?

So I decided to reconstruct a building type that existed very briefly on the East River and Hudson River in New York City, called floating bath houses. These buildings were first built in the late 19th century as a place in which newly arrived immigrants to the city would have a place to wash themselves. To bathe. Bathing in the 19th century had two meanings: it meant to clean or to wash yourself, of course, but it also had a recreational form. To bathe was what, today, we’d call swimming. 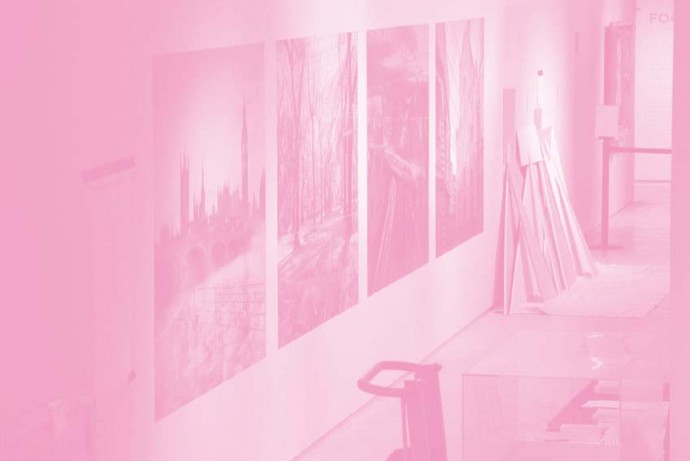 D.G.: [...] what’s fascinating, when you look at environmental education and architecture programs today, so much of it is about historical reconstruction. Even if you only look at the mandates of the Kyoto Protocol, they state that we’re meant to reproduce the atmosphere of the late 1980s—in a sense, that’s a project of historical reconstruction. It’s explicitly stated as a project of atmospheric science, but there is reconstruction laced throughout these discussions. In fact, that’s how it’s stated in California now: that we will be at 1990 levels of certain atmospheric pollutants by such and such a date.

/// You can read the complete interview in PDF at David Gissen’s web-site.
/// To buy the book Landscape Futures in Amazon, go here.