About Cohousing and Self-Building 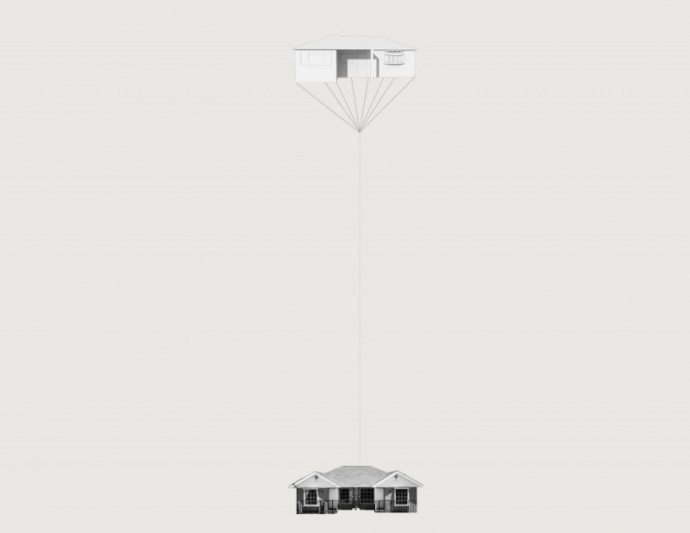 The Architecture Foundation will be presenting an open talk about cohousing and self-building as possible answers to the domestic constrains that cities are facing in the current times; and this panel discussion made us think about housing problems and new initiatives that are emerging as responses to that problem. Along the past decade, we have been witnessing serious problems related with housing in different countries around the globe. From the United States housing bubble, with its biggest peak on December 30, 2008 when the Case-Shiller home price index reported its largest price drop in its history; to the Spanish eviction cases increasing more and more from 2008 to 2013.

In this context, the Architecture Foundation panel discussion will be based on the following facts:

“As rental and property prices escalate ever skywards, the government, like minded individuals, and even a few developers are trying to turn on its head the way the UK thinks housing, by making its planning, actualisation and inhabitation a more participatory activity. Cohousing and self-build have been floated as the answer, and they are not without precedent. In Denmark where the cohousing movement started in the 1960s, it’s now estimated that 8% of households are cohousing. At present, only 10% of UK homes are self-built, compared to 80% in Austria, and 60% in Germany.”

Trying to answer if should people build their own homes, several research groups are working on this fields in order to understand the legal framework related with housing and land’s planning permission, with the aim of envisioning new ways of doing architecture. Steve Turner, a spokesman for the Home Builders Federation points that self-build will never move beyond being a fringe activity for a committed few to something mainstream. But this quote can be understood as an European point of view: if we think in Latin America, self-building and informal architecture has been the primary shelter solution until now. Experimental projects with governmental support as Previ Lima remains as important case studies, but haven’t been replicated due to market laws. 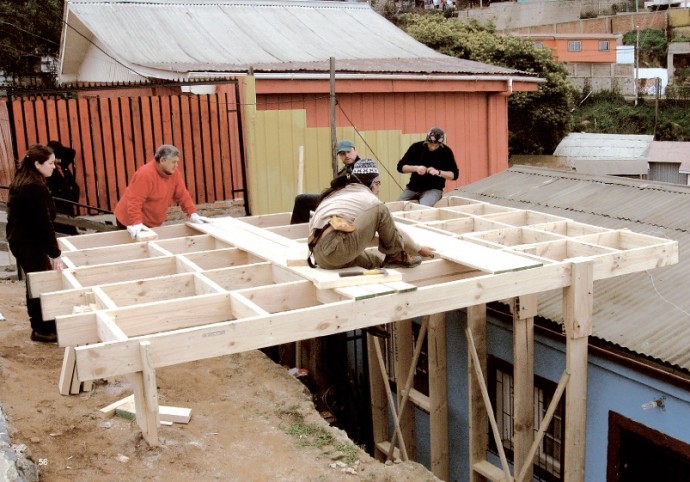 Informal architecture has been in the focus of several discussions in the past months. From slums to the freedom to build, the discussion is so open and wide, that can’t be synthesized in a single article. Nevertheless, mostly all architects and researchers agree that the fundamental problem is the economic system we live in.

At this point, there is also other models with different economic [or exchange] systems that can be reviewed. Beyond self-building your own house, emerges the possibility of sharing your domestic space or what is called, co-housing. As we recently wrote in Volume magazine, from the 1970s and starting in Denmark the cohousing movement has tried to realize certain people’s aspirations for a house with sense of community. In late 1980s the model spread and was adopted in some places of North America. Although developments made during the 1990s have ultimately attracted mostly white, educated, upper-income people, it is a model that could be useful for reinvigorating existing urban neighborhoods avoiding the need to build new buildings from scratch and considering neighborhood connections that might previously exist. It also has the potential to reduce the amount of resources we consume individually while enhancing notions of ‘the sharing economy’. But transitions are not always easy. Back in New York City the first attempt to develop a co-housing project has failed. In 2010 the group Brooklyn Cohousing quit in their efforts to develop a project from scratch. 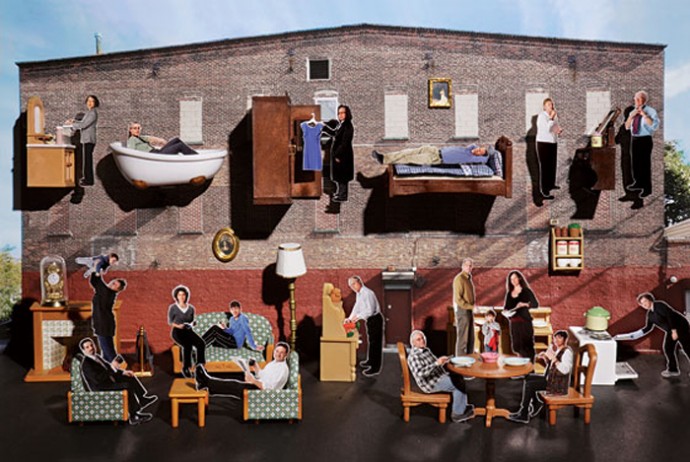 But even with some failed experiences, it is worth to support the research and practice of different ways of living, as one of the possible paths that will drive us to find some answers. Regarding this topic, new cohousing projects such as LILAC [Low Impact Living Affordable Community], the UK’s first affordable ecological cohousing project, and HAB Housing —also to be discussed on September 18th— are good examples of experimental models beyond the traditional real state market. It is interesting to note how this new economic models are being tested in the same framework. HAB Housing [Happiness - Architecture - Beauty] had a successful campaign in a crowdfounding platform and the pitch has even been extended due to popularity and is still open for further investment.

That’s why we used Paisajes Emergentes’ image in the header of this post. It represents here the fragility of housing and shelter within a system driven by powerful economical forces, but at the same time, is a remembrance of human imagination and our capacity of envisioning new possible futures and react to that forces.