On Immediacy. Lecture Series at Rice School of Architecture 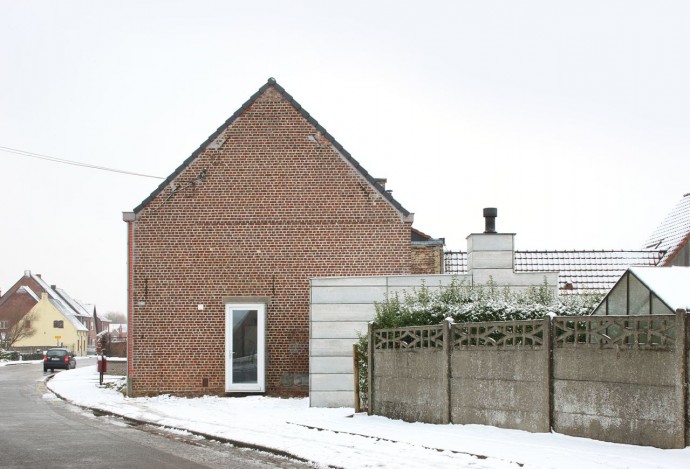 ON IMMEDIACY
The spring 2014 lectures from The Rice School of Architecture and the Rice Design Alliance.

This series presents four international firms whose provocative work addresses the viewer with an increased sense of immediacy. Challenging conventions of form and materiality and ignoring the traditional distinction between representation and construction, the inventive work presented in the series suggests new ways to produce and read architecture, bringing the discipline closer to art and life.

ON IMMEDIACY by Quaderns