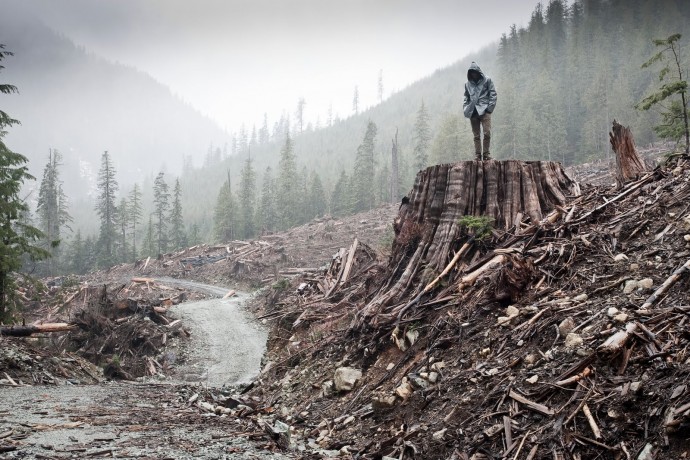 The Think Space MONEY cycle has just launched the third competition of the current program, with the aim of research in deep on the relationship between economy and environmental issues.

Alain Pilote wrote on an article published in 1994 that reality —the environment— is sacrificed for the symbol – money. Searching alternatives to the ongoing capitalist system, it’s impossible no to think on how it leads and affects environmental issues. Oil, energy, water, and waste are conducted by economical forces, beyond its geopolitical, social, economic and infrastructural implications. The cycle of extraction, production and recycling has demonstrated to be a failed system and some of the worst environmental disasters in the past years are related with industrial models and the micro-politics of economic power. At this point and with the access to information and digital tools, the response to environmental issues have reached the masses to enable new models, ideas and innovative proposals. Thus, it’s worth to think which can be the architectural response to the emerging conditions presented by climate-changed terrains? 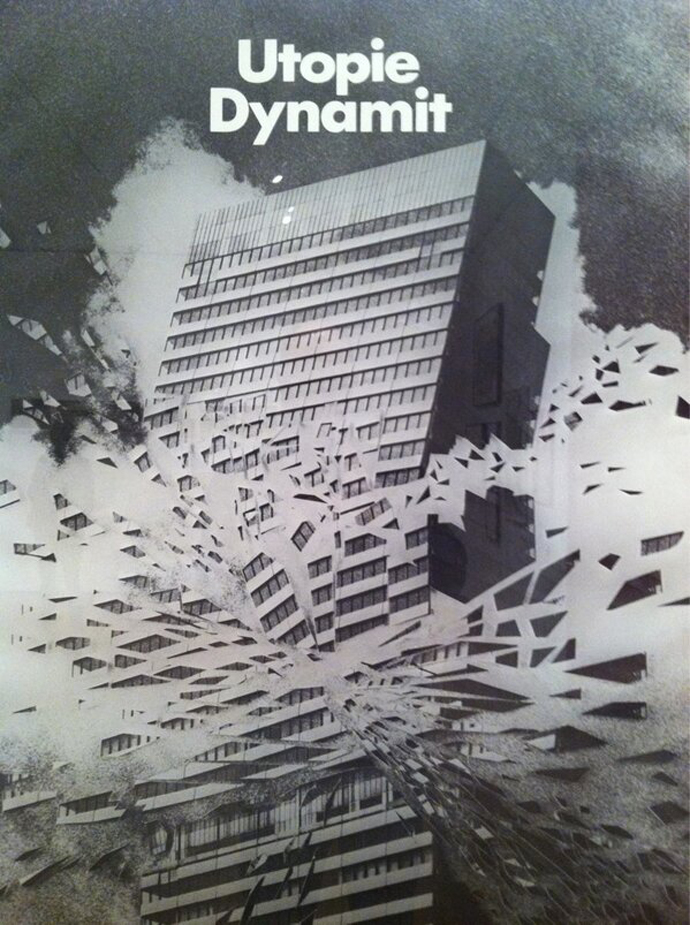 The juror of this competition is Keller Easterling and is called Subtraction. Here you can read her competition brief:

Consider the pleasures of building removal. Whatever the prodigious efforts associated with erecting architecture, the art of causing it to disappear can be equally violent, compelling or satisfying. Methods for demolishing, imploding or otherwise subtracting building material are not among the essential skills imparted to architects in training. Believing building to be the primary constructive activity, the discipline has not institutionalized special studies of subtraction. In fact, for architects, building envelope is almost always the answer to any problem, and subtraction is often understood to be the preparation of a tabula rasa.

In the often indifferent ecologies of building subtraction, marketers, financial experts, planners and politicians man several different kinds of remote controls that can detonate building and landscape creating destruction and political disenfranchisement in ways that are only somewhat slower than warfare. This subtraction generally signals loss while accumulation or accretion generally signals growth. But every act of building is already an act of subtraction. Most buildings today are designed as repeatable spatial products with rapid cycles of obsolescence. Financial industries surround the seemingly static and durable building with a volatile balloon of inflating and deflating value, be it a small house, a massive sports stadium or a 4000-room casino. Populations migrate into and away from cities causing both rapid growth and rapid decline. Buildings subtract other building because they replace a previous structure but they can also, just by their often toxic presence, cause surrounding buildings and landscapes to tumble to the ground.

In the wake of recent crises, catastrophes and population shifts, as buildings turn over and radiate negativity, a significant portion of the heavy machinery used to construct buildings is also now busy taking them apart. Ruin and decay has its own pornography. Demolition has its own TV shows. Disassembly and teardown are now popular art forms. The newest approaches to building removal even appear to retract skyscrapers into the ground. Finally, it is easy to see, with half closed eyes, an accelerated time lapse, like harvest and cultivation, within which large swaths of building and landscape seem to be simultaneously built and unbuilt —an economy where subtraction is the other half of building.

Bringing its own aesthetic pleasures, subtraction tutors an enhanced repertoire of form-making and opens onto a redoubled territory of endeavor. Space making through clearing is one pleasure. Still, subtraction is not simply absence but a moment in a set of exchanges and advances, aggressions and attritions. 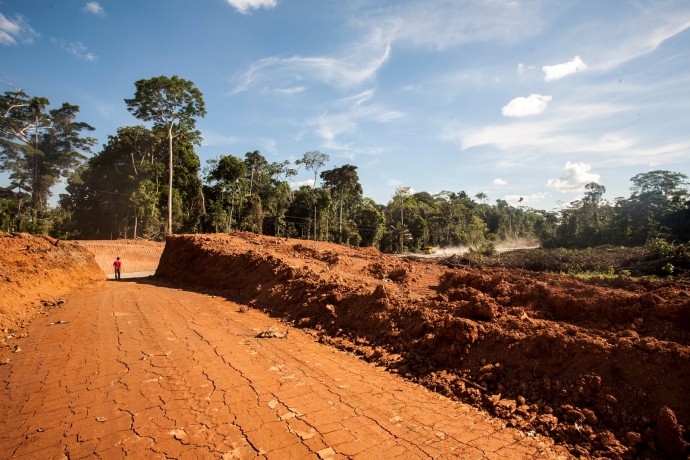 Building subtraction, as a heavy industry and a design protocol, is an emergent lucrative enterprise, a source of employment and a political instrument of extrastate governance. A subtraction protocol might be appropriate in many parts of the world where, for instance, sprawling overdevelopment has attracted distended or failed markets, where development confronts environmental issues, where development would be wise to retreat from exhausted land or flood plains, or where special land preserves are valued for attributes that development disrupts.

A subtraction economy may mark the end of an era within which building is treated primarily as financial instrument. While there are elaborate schemes for manipulating the virtual values of buildings and landscapes —in real estate markets or carbon markets— there are fewer spatial variables of value. Materializing risks and rewards in a physical, spatial constructs, shares and mechanisms in an alternative portfolio of values can be traded in an parallel market. Active forms can be designed as spatial levers, ratchets or offsets in this market. These negotiations can stabilise, compete with or even overwhelm financial markets to grow, contract or erase development.

Financial systems are good at haphazardly deleting building and landscape, but since architects have been trained to make the building machine lurch forward, they may know something about how to put it into reverse.