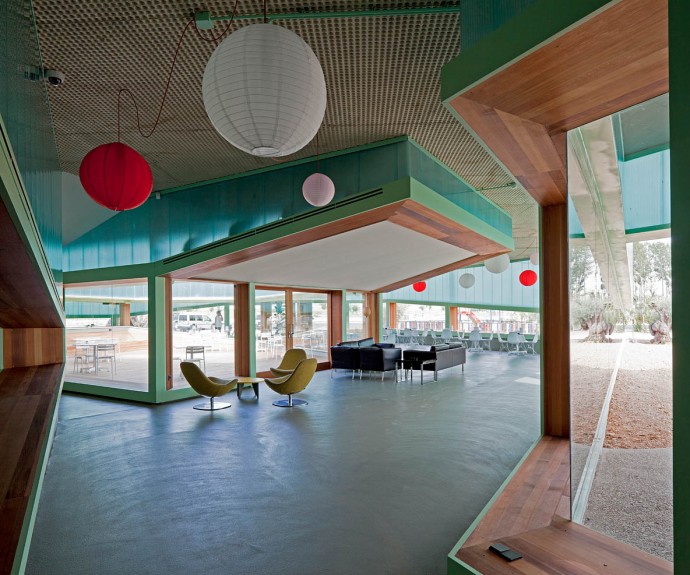 During moments when we are not consciously paying attention to our body, sooner or later, it strangely comes to life. The strange part, of course, is not the fact that it comes to life but how it does so: in parts, as if one by one, each body part had decided to proclaim its independence from the rest. We are capable of nervously twitching a leg to deter a fly from landing on it while the opposite hand to the one supporting the weight of the book we are reading decides to caress our hair, from the nape and upwards over the head.

If we describe any subconscious action of our body, if we translate the slight movements that, from head to toe, our legs trace in negotiating our trousers or our arms in accommodating themselves inside a shirt, we can recognise the difficulty in considering such movements as a single act. Rather, we could describe them as a superimposing of actions of disconnected coherence.

We are not talking about every movement. We are not concerned here with those that require a certain degree of concentration. The movement of the tennis player who positions his body to transmit kinetic energy to a ball, or of the cook who tosses a pancake with a sharp flick of the frying pan. In both cases, although the demands are not the same, the legs adjust their position to provide stability, the torso stretches and lets the arms freely position themselves before the strike. Body parts act in consideration of each other, with a tremendous sense of responsibility because, as everyone knows, at least with a tennis serve there is always a second chance, but the pancake ending up on the floor would be absolutely unacceptable.

The movements that interest us here are others, those which seem to be governed in an unconnected way. As if we were extending that curious expression of “being beside ourselves” not only to situations when something gets on our nerves, but also to when each of our nerves has decided to take a path independently. Being beside oneself is to be occupying another place inside of oneself, or to bring to oneself the ways of being of another. In that collective and schizophrenic movement of our subconscious body, the different parts become absorbed in a task that locates them within a specific reference system: while the leg wavers and builds up the speed that will allow it to dissuade the fly from settling on it, one of the arms evaluates the effects of gravity on the book it holds and takes charge of countering them to maintain it at a constant distance from our eyes. Although the brain dictates all these orders, the body parts have become participants in other systems. They are no longer a single body but a heterogeneous grouping of systems. Or to phrase it another way, we are a region of space that incorporates portions of other systems.

Across the entire set of architectural practices, this constructing of heterogeneous groupings has happened in a consistent and subconscious way outside of academic spheres, and only intermittently within academic contexts, emerging when radical or orthodox forms of thinking, whatever their objectives, seemed to weaken. Rococo practices, nearly always underrated or classed as frivolous entertainment, are a clear example of the lack of representativity that these kinds of attitudes have had over the course of history.[1]

The piecemeal division of the world and fragmented interpretations typical of Rococo interiors implied a disappearance of the architectural object through multiplicity and through scale. The world wasn’t built, rather it was furnished. This shift is extremely important because in any furnishing, the relationship and participation of some objects with others is fundamental. In the room, and by extension in other places where it materialised, objects are substitutable, reorganisable and interchangeable, while at the same time they construct situations, describe attitudes and display affinities. In short, the Rococo style proposed the modernity that we know in a different way. Against a fixed ethic, it established tips on urbanity disseminated through different everyday objects.

From a more global perspective, we could think about those ways of operating similar to the actions in operational fields defined by Didi-Huberman. In other words, the operational field, as a particular place capable of making heterogeneous orders of reality coincide and then constructing that encounter as a place of self-determination. This means a “table” (in this case it would be more appropriate to say a room) where we will decide to bring together disparate things, trying to establish their multiple “intimate and secret relations”, an area that possesses its own rules of arrangement and transformation to link things whose links are not evident. And to convert those links into paradigms of a re-reading of the world.[2]

The implications of thinking under a perspective of operational fields mean that certain inertias of “strong” lines of thought, such as that of the modern movement, can be overcome to propose alternatives and shifts in focuses of interest: from visibility to legibility; from uniformity to diversity; from discursive processes to dialogued processes; from narrations with paternity to bastard narrations; from the profound to the superficial; from causal thinking to relational thinking; from the explicit to the intimate.

In the case of Lolita, infrastructure for events and meals, grouping criteria were applied in order to take part in the habitual dynamics that our studies on roadside restaurants had made explicit. Somehow it didn’t seem far-fetched to apply that disfiguring of coherence which helped focus some of the project’s critical aspects.

Some have to do with processes of affinity and identification. At the entrance of roadside restaurants it is common to find imagery, food products and posters that allude directly to the specific territorial situation or to a local designation of origin. From the architectural viewpoint, these elements not only serve to “increase takings” but also to establish a geographical location to counter the traveller’s disorientation. The project incorporated into the finishes of walls, independent solutions that help to make that identification. In the case of the bar, a vitreous mosaic was chosen that used an increased scale pattern of the colours red and black and the weave of the cachirulo (typical Aragonese chequered handkerchief). In this way, on arrival there is an immediate geographical and affective affinity with the place.

Others have to do with the systems of visualisation and control. A common profile is that of a traveller making a short stop, who, while taking a break, seeks an inside space from which to be able to keep an eye on vehicle and belongings. This means that windows and places along the facade perimeter are in highest demand. In contrast, there is another type of user who makes longer stops and seeks less visible and more private spaces. These diverse demands were catered for by opting for different spatial systems whose exterior relationship considered specifically that duality of use. A very open system that would provide a large quantity of perimeter, and another more opaque one with a more occasional and localised relationship with the exterior.

When proposing that architectural constructions behave not so much as compact objects – unitary, defined and synthetic – but rather as regions in which the different systems are summoned, actions are transformed to inhabit this voluntarily shared space. In a similar way to the disconnected coherence that our body is capable of constituting in an absent-minded way, the world establishes that disconnected coherence typical of the action of furnishing domestic spaces, but this time somewhat beyond that, this time furnishing the world.