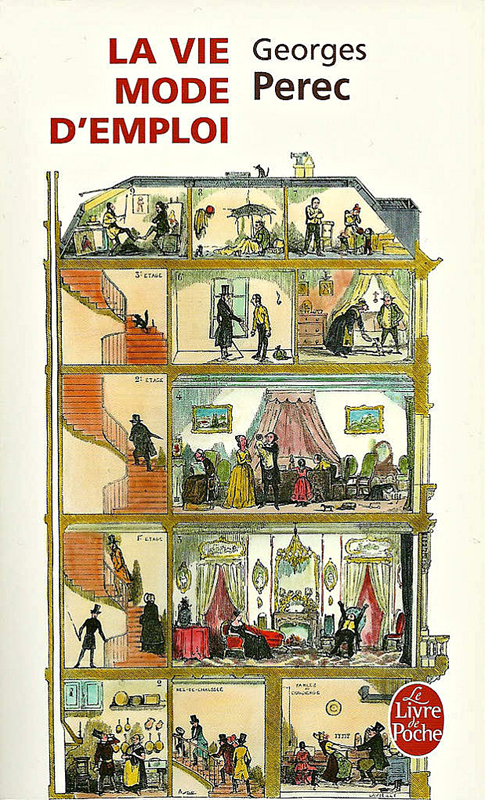 Quaderns d’arquitectura i urbanisme #262 is provocatively titled “Parainfrastructures”, an invented word that is rich with ambiguity. Are we to understand this as a type of subsidiary or ancillary infrastructure operating parallel to a more official one? Or does it refer, in the sense of “paramedic”, to a temporary, quick-response, emergency infrastructure? Certainly, it suggests something more subversive, or perhaps we could say something more “underground” than ordinary infrastructure.

“Are we now completely unable to dream of antiinfrastructure?” asks John May in his introductory essay titled “Infrastructuralism: The Pathology of Negative Externalities.” His insightful and provocative critique is followed by four case studies, together comprising a section of the magazine titled “1 Essay x 4 Cases”. Of the four cases that follow, the first, Heathrow Airplot” by Paisajes Emergentes is arguably the only outright piece of antiinfrastructure: it proposes to prevent the expansion of Heathrow Airport by positioning a series of large Pink Floyd-like balloons to occupy flightpaths so that they literally stand–or float–in the way of progress. The other three cases (Brockholes Wetland Visitor Centre by Adam Khan, Lolita restaurant by Langarita-Navarro, and Nagelhaus by Caruso St John), all of which have something to do with highway infrastructure, relate more tenuously to May’s thesis. Significantly, the texts accompanying each of these four works are architects’ project statements; not critical reflections. The same goes for the works included in the Observatory section at the end of the magazine. I guess architecture critics need not apply here.

The sections in the middle, “Archive 1971”, “3 Essays x 1 Case”, and “Guest” are much more coherent and watertight. The Archive section features a different year in every issue; a sort of blast-from-the-past. In this issue, the year 1971 is featured, and includes an interview with José Miguel de Prada Poole followed by historical research and firsthand accounts of the building of experimental inflatable structures. 3 Essays x 1 Case looks back at Girona-Costa Brava Airport, a building which has had its share of ups and downs during its lifetime. The instigation to look back and reflect on past work is one of the most significant turns this edition of Quaderns has taken. Architecture takes on a life of its own when it becomes inhabited; a reality that can sometimes be stranger than fiction. For an architecture magazine to critically reflect back on the real life of buildings, and not just ones idealized in design intentions, is praiseworthy. The conduciveness of architecture to a better shelf-life might just become a little more lubricated.

Continuity can be seen as another quality of this edition of Quaderns magazines. Each issue begins with a review of the last one and ends with a segue into the next, which in this case is preservation. A debate, if it were (only) to erupt, is well served by the weaving of a continuous thread through consecutive issues of a magazine. And provoking debate is exactly what magazines such as Quaderns should be doing.