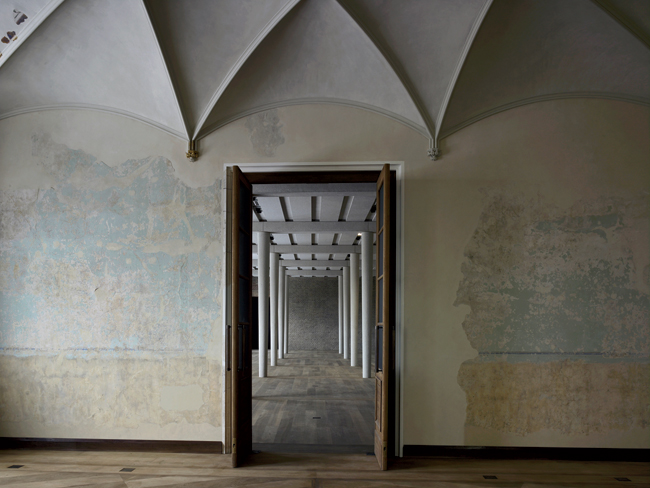 “Preservation has returned to the center of architectural theory and practice, after languishing in the margins for over half a century. Just a decade ago, it would have been impossible to think that the stakes of the field would be set by projects like David Chipperfield and Julian Harrap’s restoration of the Neues Museum in Berlin, Diller Scofidio + Renfro’s subtle morphing of Lincoln Center and the High Line in New York, Rem Koolhaas’s forensic preservation of the Hermitage in St. Petersburg, or Herzog & de Meuron’s adaptation of the Park Avenue Armory in New York.”

The complete article can be read at The Architectural Record