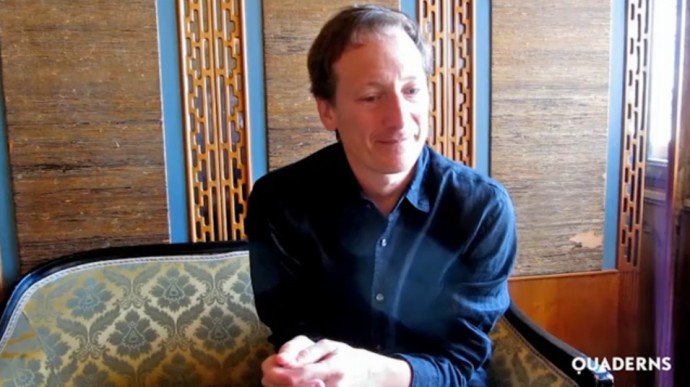 Adam Caruso studied architecture at McGill University in Montreal. He worked for Florian Beigel and Arup Associates before establishing his own practice with Peter St John in 1990.

Quaderns has been at the 13th International Architecture Exhibition in Venice and has asked to several participants which were their responses to the notion of Common Ground posed by the curator of this edition, David Chipperfield.

We present several responses to an idea with fuzzy boundaries, where the Common, beyond a return to convention, appears once again to be defined by different attitudes and approaches addressing practical and theoretical layers of architecture.