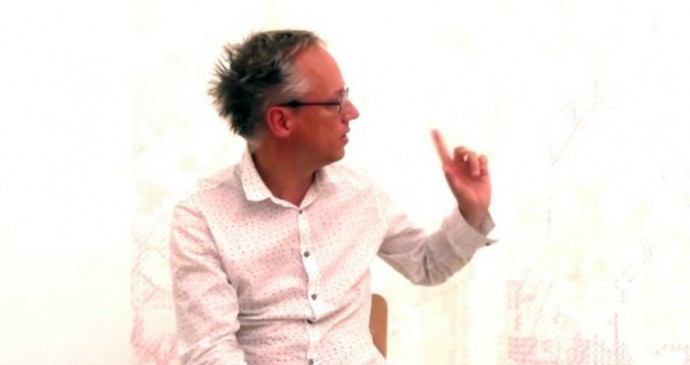 Jan de Vylder explains the idea of Common Ground underlying “The Ambition of the territory”, the Belgian proposal for this 2012 Biennale of Venice.

The ambition of the territory addresses urban issues far beyond the specific attributes of Flanders, since it deals with notions such as sprawl or future of urban developments in consolidated areas, also valid for many world-wide situations.