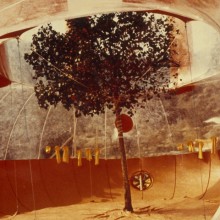 Among the driving forces beind the Instant City, there were people such as Fernando Bendito, an anarchist, and Borja Arquer. Around that time we had started to form a group… 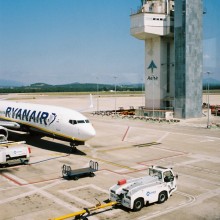 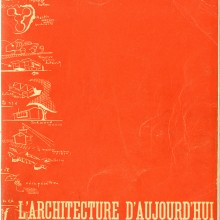 “Solutions d’urgence” (Emergency Solutions) was the title given to the third issue of l’Architecture d’Aujourd’hui, published in 1945; the second issue published following the end of World War II. It focused on the shortages of the time, fundamentally housing and infrastructures. 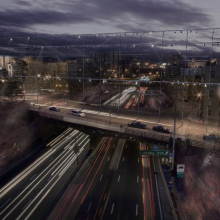 It may be the curators, preservationists, and historians—and not the engineers—that begin to recuperate…infrastructure both as a thing and an idea. This in turn, transforms what we understand both infrastructure and history to be. 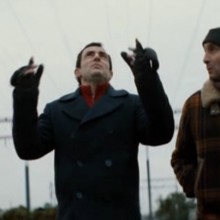 “¿Have you ever wondered where those lines come from… and where they go?” 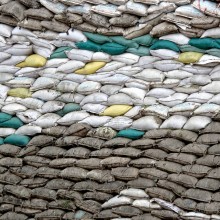 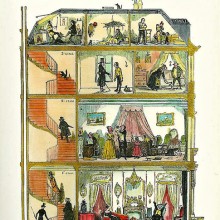 Quaderns d’arquitectura i urbanisme #262 is provocatively titled “Parainfrastructures”, an invented word that is rich with ambiguity. 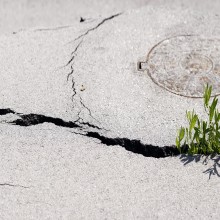 Might we imagine antiinfrastructure then as that which exceeds, rather than mimics or tames, the excessiveness of nature? Territory as a stage for artful seduction? 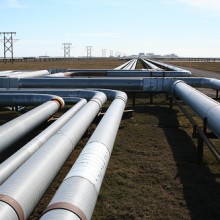 Quaderns Parainfrastructures contributes to the debate on architecture’s agency in relation to infrastructure, not least by exploring how the prefix –para differently qualifies the category “infrastructure,” and by extension the role architecture plays in defining or countering that.